" Inspiring us all to create a better world"

SMSC education is crucial to our students development as an individual, allowing them to take their rightful place in the community as local, national and global citizens. SMSC is about the values students are encouraged to hold

Explore beliefs and experience; respect faiths, feelings and values; enjoy learning about oneself, others and the surrounding world; use imagination and creativity; reflect.

Pupils’ spiritual development is shown by their:

Pupils’ moral development is shown by their:

Use a range of social skills; participate in the local community; appreciate diverse viewpoints; participate, volunteer and cooperate; resolve conflict; engage with the 'British values' of democracy, the rule of law, liberty, respect and tolerance.

Pupils’ social development is shown by their:

Pupils’ cultural development is shown by their: 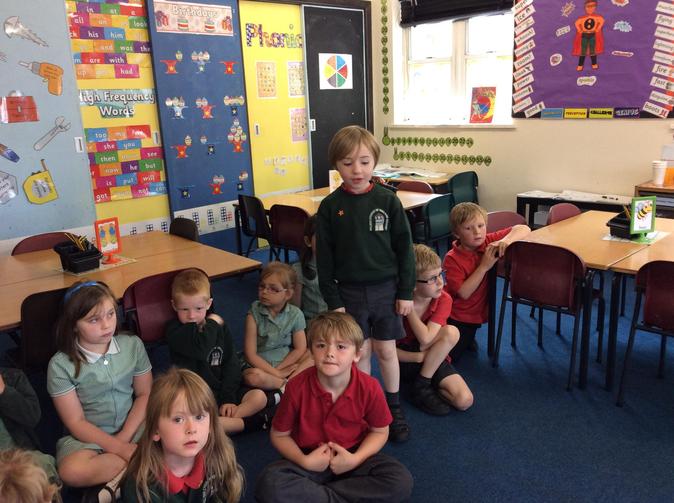 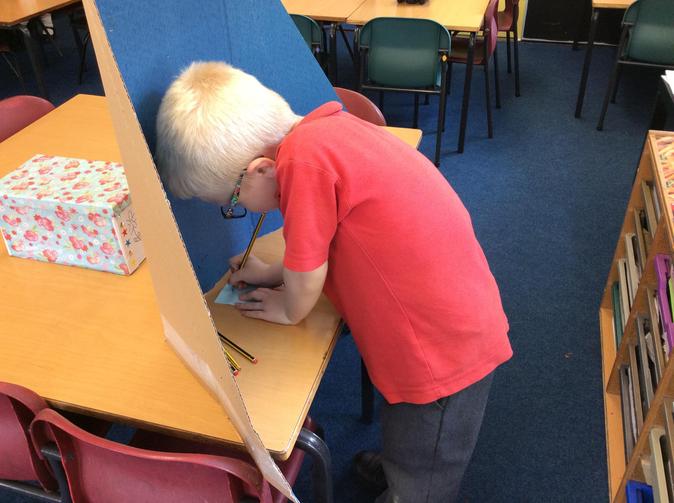 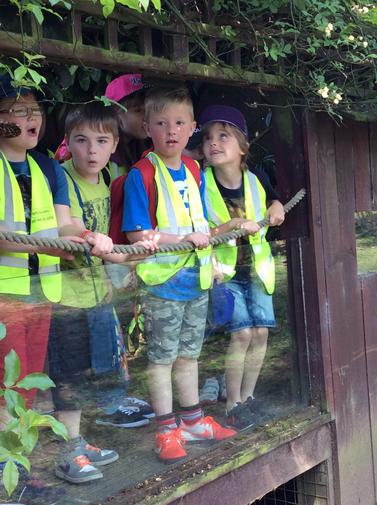 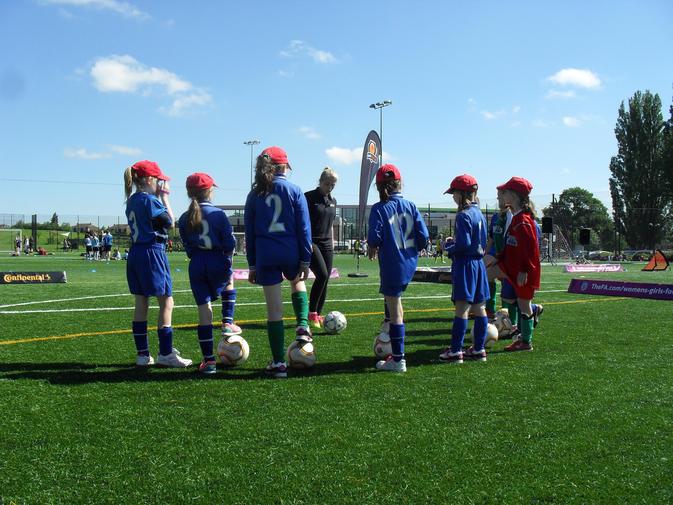 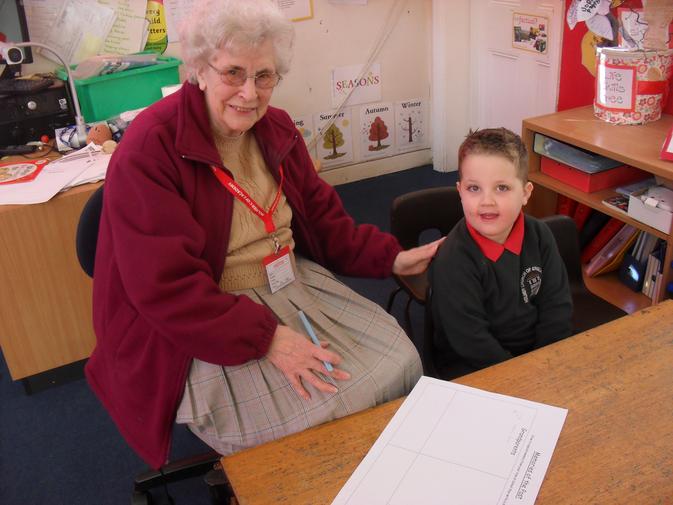 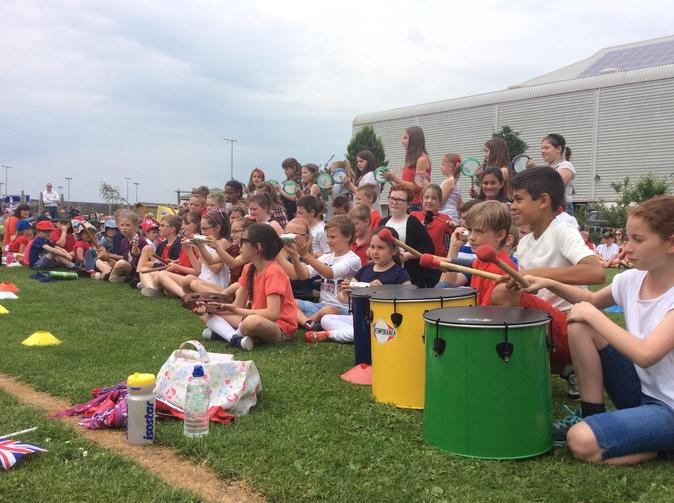 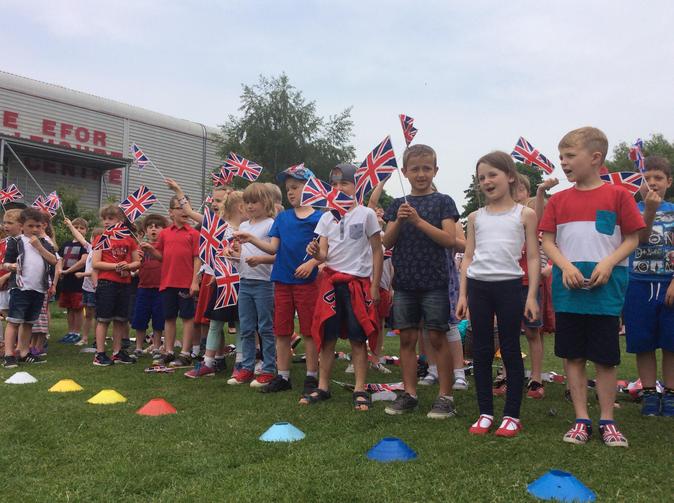 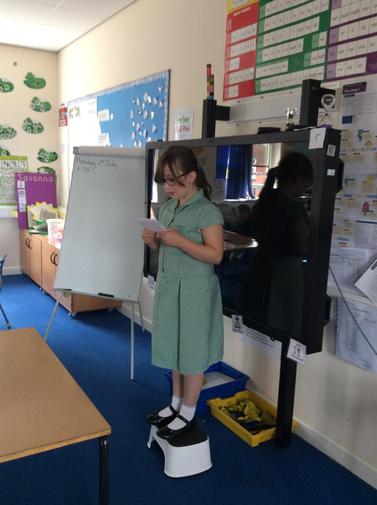 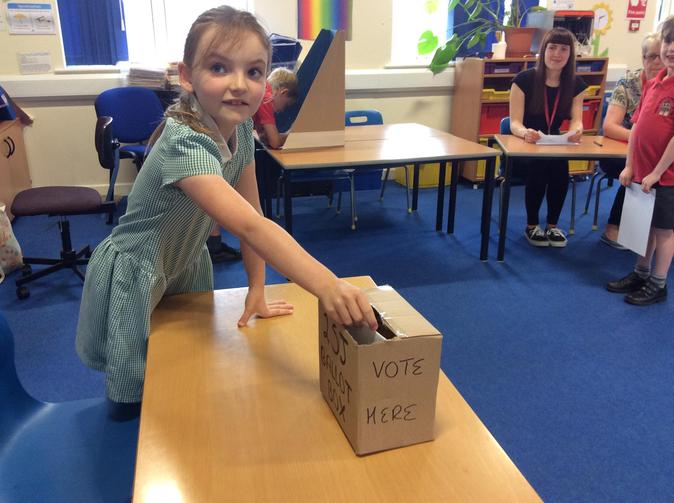 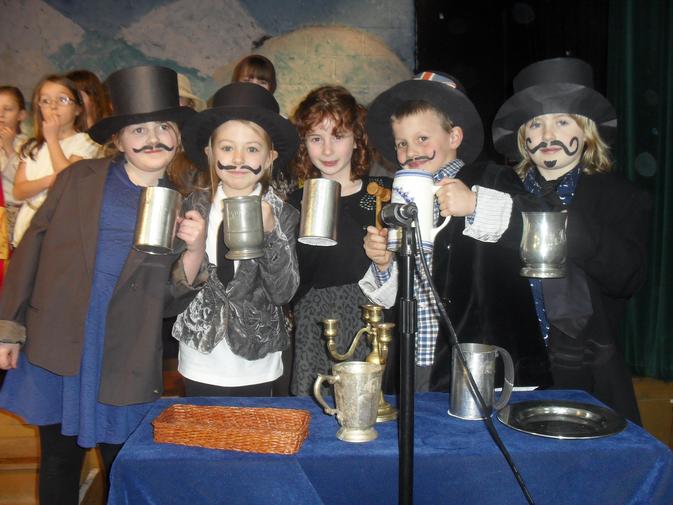 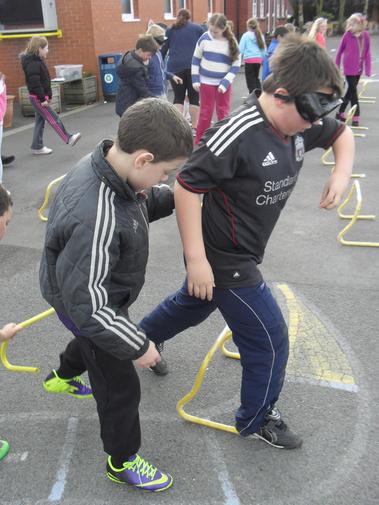 About Us Gallery Curriculum Latest news Aims and Ethos Calendar

Unfortunately not the ones with chocolate chips.

Some cookies are necessary in order to make this website function correctly. These are set by default and whilst you can block or delete them by changing your browser settings, some functionality such as being able to log in to the website will not work if you do this. The necessary cookies set on this website are as follows:

Cookies that are not necessary to make the website work, but which enable additional functionality, can also be set. By default these cookies are disabled, but you can choose to enable them below: